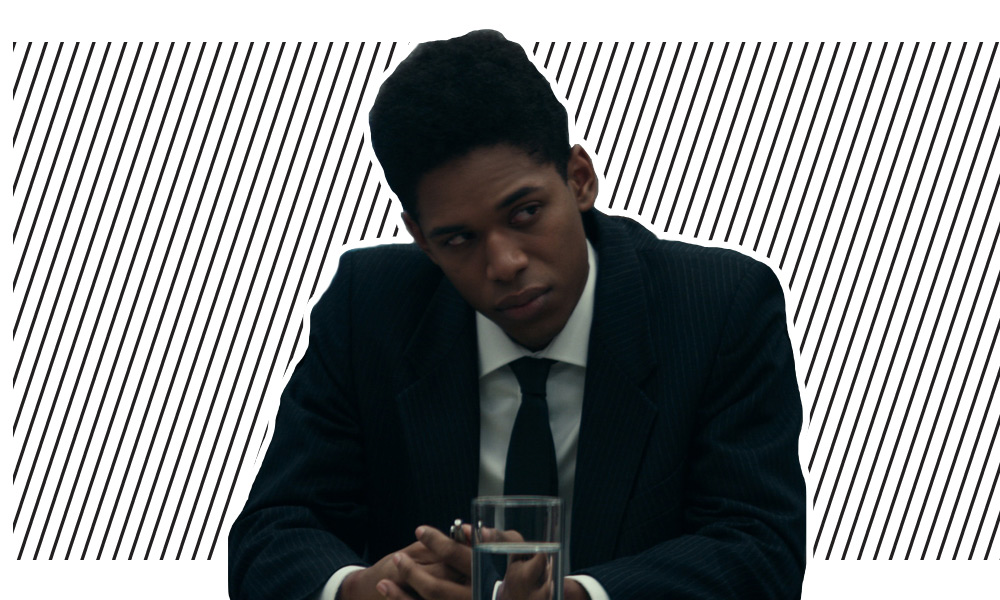 Kelvin Harrison Jr. first came to Sundance with Birth of a Nation in 2016, then Oscar-nominated Mudbound in 2017. This past year, he was in a whopping three Sundance films: Assassination Nation, Monsters and Men, and, Monster. His other credits include It Comes at Night, a self-directed short Behind the Blue Eyes, and a myriad of upcoming indies. Why is Harrison Jr. such a hot item? Besides this New Orleans-born actor’s good taste in scripts and natural onscreen presence … hearing his thoughtful responses to our questions helped paint the picture. Watch the interview on the Monster red carpet below: