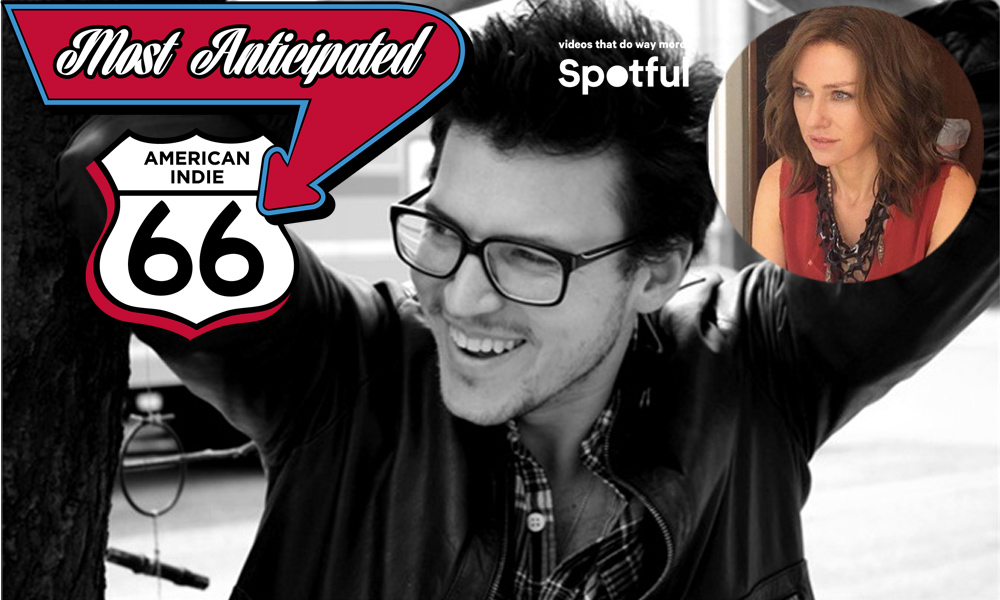 The interminable wait for Alistair Banks Griffin‘s second feature film is officially over. The Borderline Films’ backed Two Gates of Sleep debuted at the Cannes Film Fest’s Directors’ Fortnight section back in 2010, and after a handful of projects in development, it is psychological thriller The Wolf Hour (workshopped at Sundance’s 2016 January Screenwriters Lab) that pulled ahead of the pack and was cemented this past November.

Naomi Watts plays a former 60’s activist, a celebrated counter-culture figure who now lives alone in her Bronx apartment and who has barely left her six-story walk up in years, becomes unraveled when an unseen tormentor begins harassing her as the events of the 1977 New York blackout riots unfold outside her window. A significantly larger budgeted in comparison to his lyrical, micro-budget debut, we look forward in seeing how his toolset matured over the stretch.

Release Date/Prediction: A return to Cannes could be in the cards, but Venice and 2019 Sundance film fest are all viable, more probable options options.