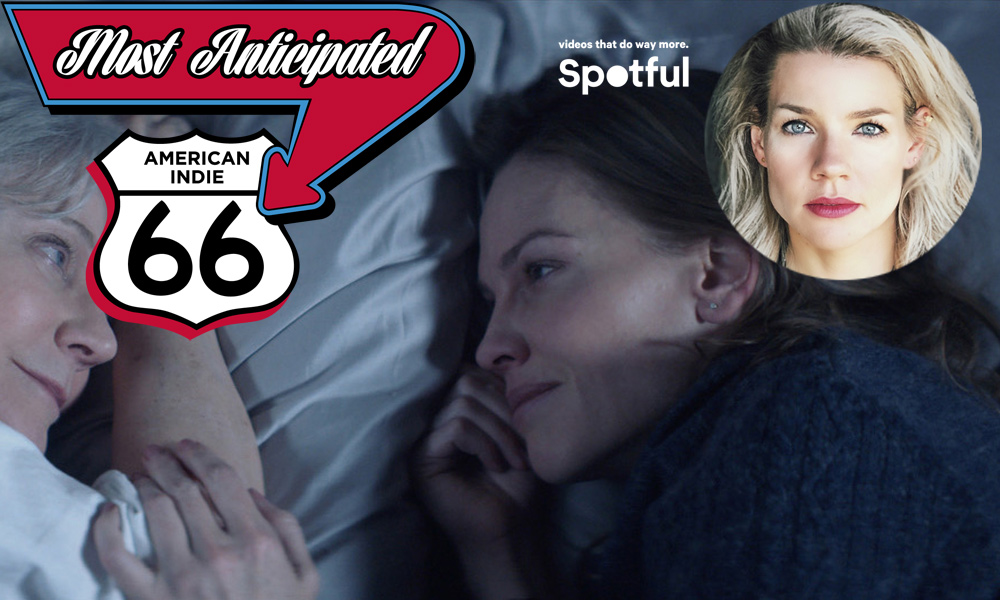 A seasoned actress who wound up striking gold in more ways than one during the development of the project (Elizabeth Chomko had a sojourn with her project at the 2015 Sundance Institute’s Screenwriters Lab, and she also nabbed the Nicholl Fellowships in Screenwriting and later on, 2017 Sundance Institute Music and Sound Design Lab), What They Had is on paper an adult lit type.

Described by Sundance as a film that “avoids the easy sentimentality of the disease-drama genre to offer a full family portrait—in all its messy complexity“, a cast comprised of Hilary Swank, Michael Shannon, Blythe Danner, Robert Forster, Taissa Farmiga and Josh Lucas are part of this tapestry that sees Bridget (Swank) returns home to Chicago to help her brother (Shannon) deal with their mother’s memory loss (Danner) and their father’s reluctance to let go of their life together. The trip home and family crisis forces Bridget to face her past and, ultimately, her future. The acting calibre is definitely present, so here’s hoping that this is just as powerful as Sarah Polley’s Away From Her.

Release Date/Prediction: Selected for the Premieres category, Chomko’s What They Had will be released by Bleecker Street.