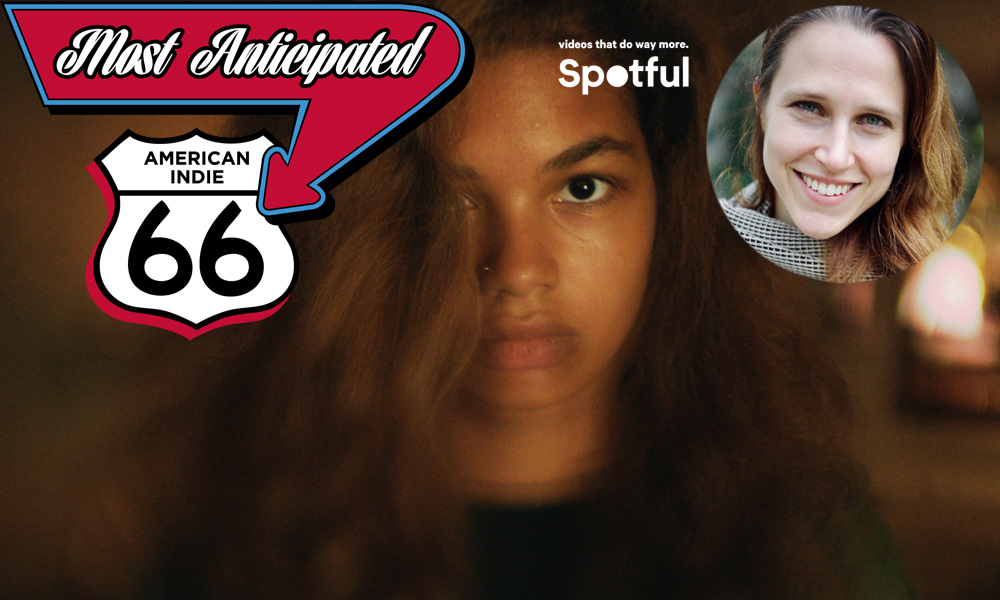 We slotted Josephine Decker‘s Madeline’s Madeline at the number #24 slot, but post-Sundance, we sort of wished we had ranked this masterwork (no exaggeration in this claim) higher up on the list. Confirming the flashes of brilliance found in parts of Butter on the Latch and Thou Wast Mild and Lovely, Decker who went into production in September of 2016, and thus proves that there is a huge upside to finding, bending and shaping a film in a lengthier post-production process.

Featuring Helena Howard, Molly Parker and Miranda July, this follows an ambitious theater director (Parker) who begins to weave the troubled interior life of her young star (Howard) into her new play. But when the teen actor takes the performance offstage, the question of who is directing whose life begins. Believe the hype folks as the Sundance postscript from Village Voices’ Bilge Ebiri, Richard Brody, an IndieWire.com’s poll, and this critic claiming this as the best film out of the festival. And Howard, is the next big thing.

Release Date/Prediction: This received its world premiere at the 2018 Sundance Film Fest in the NEXT section and will have its international showcase in Berlin.