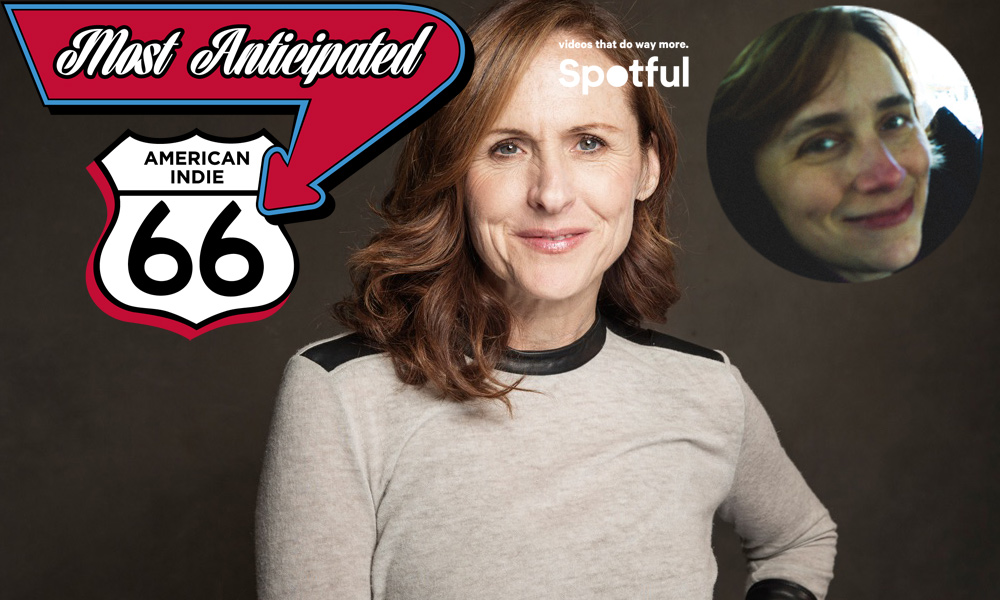 There has been a lot of tinkering around on Madeleine Olnek‘s third outing as a filmmaker. We’ve been thinking this might be ready for three Sundance editions in a row, and it looked promising when Wild Nights With Emily won the top prize at the sixth edition of US in Progress in Paris (Champs-Elysées Film Festival edition) but with line-ups unveiled for Park City, Rotterdam and Berlin – we have nada. The filmmaker gave us 2011’s Codependent Lesbian Space Alien Seeks Same and 2014’s The Foxy Merkins (read review) and we’re itching for a fest unveiling.

With players Molly Shannon, Susan Ziegler, Amy Seimetz, Brett Gelman, Sasha Frolova and Dana Melanie, based on Olnek’s stageplay of the same name, the comedy-period piece about famed poet Dickinson has been described as kind of an “experimental” piece with Shannon taking the title role as an adult Emily and Dana Melanie playing Young Emily.

Release Date/Prediction: We think this might land in Locarno.