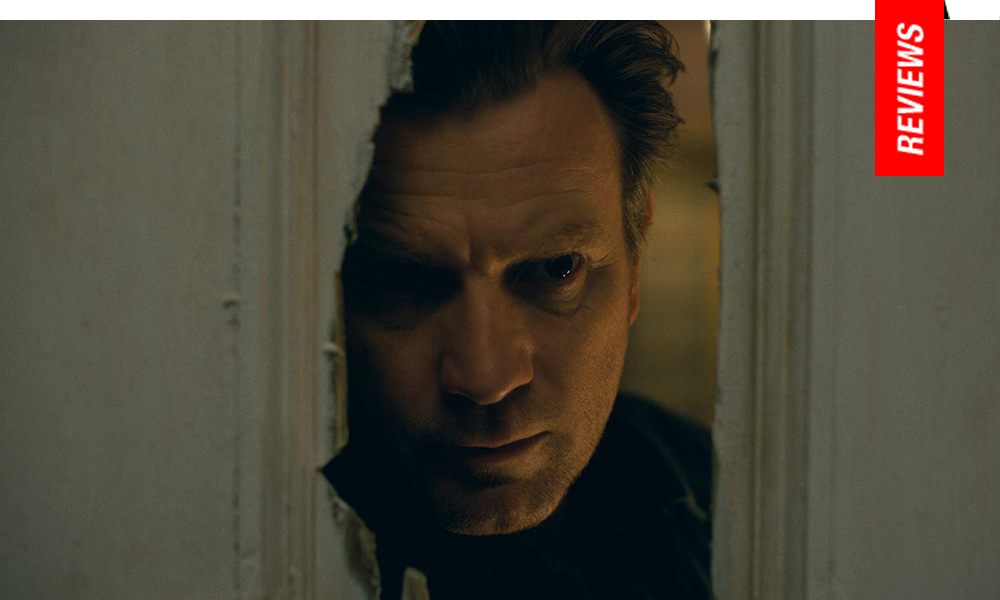 No Rest for the Wicked: Flanagan Shines with Sprawling King Sequel 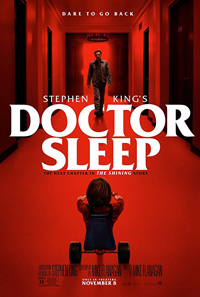 Director Mike Flanagan achieves the impossible with Doctor Sleep, a cohesive and effective sequel to Kubrick’s 1980 adaptation of the Stephen King classic The Shining which succeeds as a standalone film of its own narrative merit. That said, Flanagan’s feature exists somewhere in the queasy nexus of appeasing both Kubrick and King (as well as their legion of fans) with his take on King’s 2013 sequel, which follows Danny “Doc” Torrance (Ewan McGregor) into a troubled adulthood while expanding on the universe of those who shine (in a closeted community similar and familiar to anyone who’s seen an X-Men film).

Starting shortly after the tragedy of the Overlook Hotel, Danny and his mother abscond to 1980 sun-dappled Florida, where we are also introduced to a gypsy caravan of supernatural beings known as The True Knot, a serial killing cult led by Rose the Hat (Rebecca Ferguson, styled like the sexy femme fatale version of Lon Chaney in London After Midnight, 1927). Rose and company (which includes the recruitment of a new ‘pusher,’ played by doll-faced Emily Alyn Lind) feed off the ‘steam’ released by people, particularly children, who have the ‘shine’ while they’re being tortured (much like the similarly vampiric creatures who prey on the essence of virginal young women in the King penned Mick Garris feature, Sleepwalkers, 1992).

Fast forward thirty plus years, and the alcoholic Dan Torrance makes a sudden move to a small New Hampshire town to get clean, and finds his own shine resurrected. As the insidious cult drains the country of the dwindling supply of those who shine, he becomes a reluctant mentor to the powerful Abra Stone (newcomer Kyliegh Curran in a strong central performance), a young girl who finds herself being hunted by The True Knot. McGregor proves to be a likeable lead as the wearied Dan Torrance, while Ferguson and Curran prove to be compelling foes locking horns in, for once, watchable supernatural fashion.

Flanagan, who previously adapted King’s Gerald’s Game (2017) proves once again (as he did with 2014’s Oculus and the surprisingly enjoyable Ouija: Origin of Evil in 2016) to be a genre master, utilizing ‘less is more’ for often chilling, anxiety-inducing effect (a murder sequence of a child outdoes the grisliness of Lars Von Trier’s The House That Jack Built, 2018, a far as discomfort). At the same time, King’s predilection for schmaltzy emotional exchanges are in full force, particularly in the film’s third act, which also suffers from some distracting re-enactments utilizing the iconic Jack Nicholson and Shelley Duvall performances from the first film, both unique screen presences who cannot be rightly channeled (same for Scatman Crothers as Dick Halloran, even though Carl Lumbly is a welcome screen presence in his brief appearances).