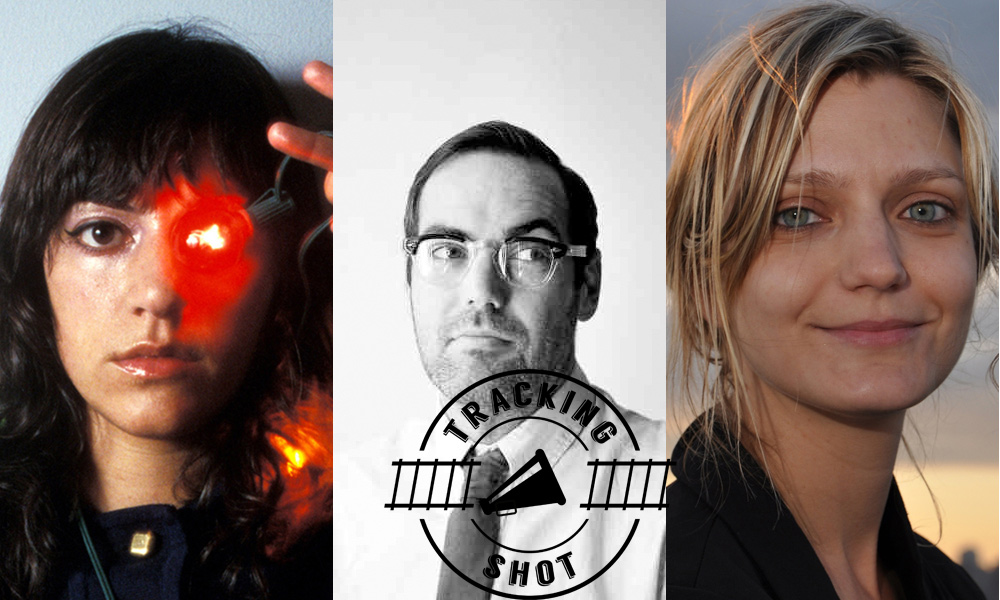 “Tracking Shot” is a top of month featurette here at IONCINEMA.com that looks at the projects that are moments away from lensing. This April we’ve got some highly anticipated film items that will likely populate the 2020 year in cinema with sophomore efforts by Alice Wu, Jon Stewart and Brandon Cronenberg. Here are the top indie and foreign film production items we believe to be filming this April.

Ana Lily Amirpour landed a curious triplet in Kate Hudson, Craig Robinson and Zac Efron for her third feature film Blood Moon. After 2014’s A Girl Walks Home Alone at Night (review) and The Bad Batch (2016), the filmmaker worked in television before settling into what will be set in hedonistic streets of New Orleans and is inspired by fantasy-adventure movies of the ’80s and ’90s.

After being solicited for a couple of projects after seeing his Morris from America play especially well at Sundance, Chad Hartigan is now working on his five feature (fourth fiction). He landed a Blacklist screenplay in Little Fish and set up shop in Vancouver with a twosome of Olivia Cooke and Jack O’Connell.

Sara Colangelo saw her career take a positive upswing with her sophomore film, The Kindergarten Teacher (we were at the world premiere screening at Sundance). She now climbs onto a Blacklist screenplay and her third feature film with the likes of Michael Keaton and Stanley Tucci. What Is Life tells the story of a powerful DC insider lawyer put in charge of the 9/11 Fund. In almost three years of pro bono work on the case, Feinberg fought off the cynicism, bureaucracy and politics associated with administering government funds to victim’s families — and in doing so, discovered what life is worth. Filming takes place in Atlanta and Toronto – seconding as a NYC backdrop.