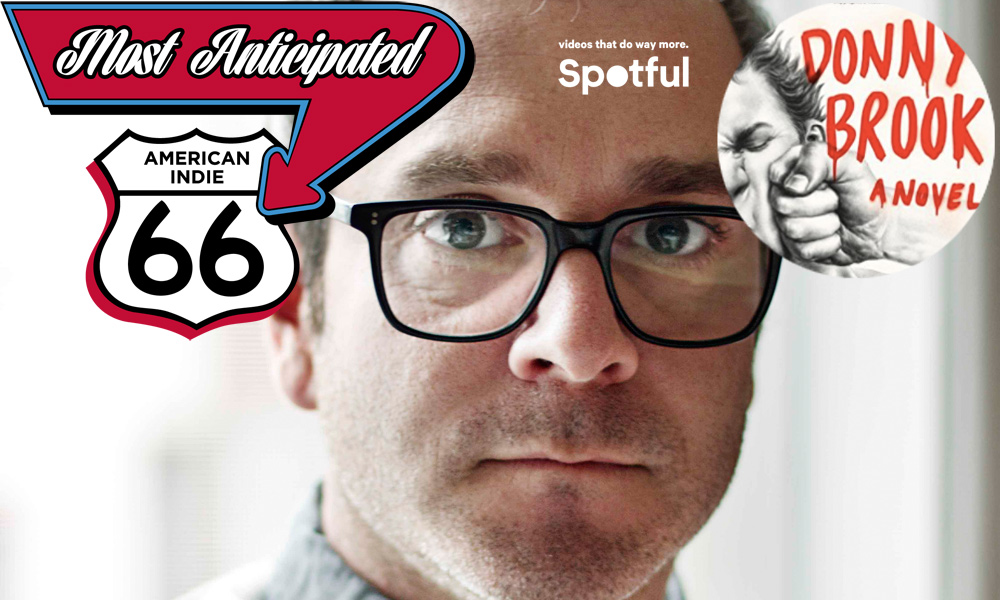 With a film budget that likely surpassed the total coin amount of his first three films combined, Tim Sutton (a featured IONCINEPHILE alumn) moves into a new space with his fourth project—a not so clandestine sounding Fight Club that was written by an author with a blue jeans and blue-collar America background. When you add up 2012’s Pavilion (read review), 2013 Memphis and his best to date in 2016’s Dark Night (★★★½ review) (I’m still in awe of the anxiety filled and distilled shot of a gun-toting teen assessing potential target through a backyard window), Sutton’s definitely has a hands off, observatory approach with an aestheticism that breeds naturalism and with a unobtrusive frame that narrows in on the character’s mindset.

Think March Madness if the teams where replaced by men and their bare-knuckles, this is about the confrontation of the last pair standing and the attached $100,000 prize. Hopefully employing his quasi documentary stance, the Brooklyn based filmmaker began filming on Donnybrook last September in Cincinnati with Frank Grillo, Margaret Qualley, Jamie Bell and James Badge Dale in tow. We’re looking forward in seeing how Sutton’s template gets worked into a larger canvas and how the cast works within his methodology, and how he adapts the material which by the sounds of this interview, might make some viewers wish they never been born.

Release Date/Prediction: Seeing that the project is backed by French producers, we’re thinking Sutton might make it three for three at the Venice Film Festival.