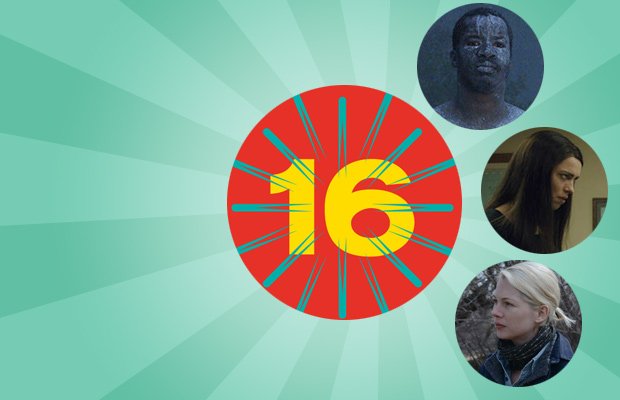 Sundance 2016 has come to a close, once more showcasing a lack of differentiation based on what constitutes the Audience and the Grand Jury. All in all, it was a favorable line-up of films, with some significant offerings in the US Dramatic line-up, many of which were overshadowed by Nate Parker’s The Birth of a Nation. Likewise, a bevy of wonderful films in the Premieres and Next sections added to this festival’s enjoyable experience.

3. The Birth of a Nation – Dir. Nate Parker
At number three Parker’s directorial debut (review) represents the ultimate success story, a seven year labor of love which seems to have pushed all the right buttons. With superb performances and troubling material, I’m sure I’ll be tired of deliberating this title come this time next year, but we can surely expect Parker’s film to ensure next year’s Oscar nominees to result in (at the very least) a return to normalcy with #OscarsMostlyWhite.

2. Christine – Dir. Antonio Campos
At number two, Antonio Campos’ Christine (review) seemed to be a bit more divisive and sadly went home empty handed at the fest, which is a pity considering how good Rebecca Hall’s performance is. A beautiful piece of filmmaking, it defines Campos as a provocative filmmaker even when directing material he’s not penned himself. The film is emotionally charged and incredibly haunting.

Films viewed list: 31, Antibirth, Belgica, The Birth of a Nation, The Blackout Experiments Captain Fantastic, Certain Women, Christine, Complete Unknown, The Eyes of My Mother, The Fits, Frank & Lola, The Fundamentals of Caring, Goat, A Good Wife, The Greasy Strangler, Hunt for the Wilderpeople, Indignation, Joshy, Kiki Little Men, Love and Friendship, Lovesong, The Lure, Mammal, Manchester by the Sea, Other People, Sand Storm, Southside With You, Spa Night, Under the Shadows, Wiener-Dog, Yoga Hosers