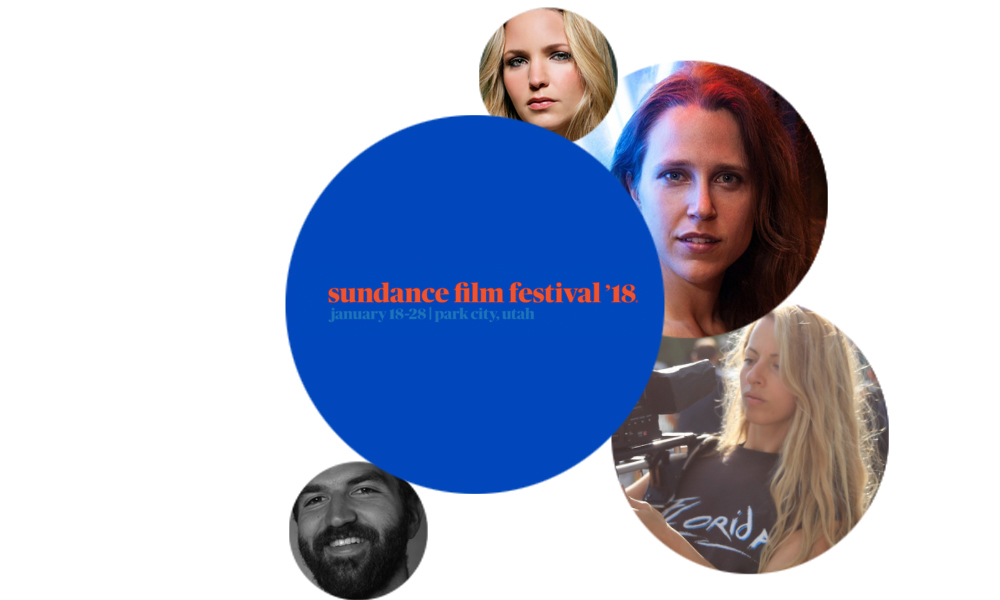 Last year’s batch of ten included some primo items in David Lowery’s A Ghost Story, Janicza Bravo’s Lemon and Justin Chon’s Gook (the Sundance Next Audience Award Winner was distributed by Samuel Goldwyn). This year we have highly anticipated films from a trio of female filmmakers in Josephine Decker (Madeline’s Madeline), Crystal Moselle (Skate Kitchen), Jordana Spiro (Night Comes On) with not to be missed debut from Jeremiah Zagar with We The Animals. As usual, there are items mentioned below that were completely off our radar and will be must sees come January.

Madeline’s Madeline / U.S.A. (Director and screenwriter: Josephine Decker, Producers: Krista Parris, Elizabeth Rao) — Madeline got the part! She’s going to play the lead in a theater piece! Except the lead wears sweatpants like Madeline’s. And has a cat like Madeline’s. And is holding a steaming hot iron next to her mother’s face – like Madeline is. Cast: Helena Howard, Molly Parker, Miranda July, Okwui Okpokwasili, Felipe Bonilla, Lisa Tharps. World Premiere