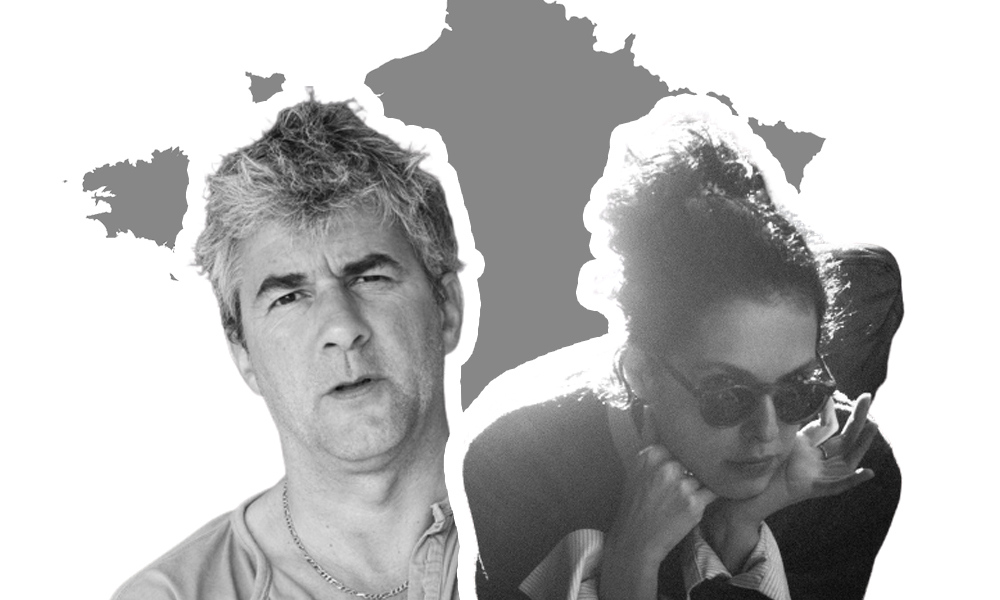 Perhaps the last tidbit of foreign production support type news for ’22, we have some excellent news with regards to Dea Kulumbegashvili‘s sophomore project and Alain Guiraudie‘s eventual seventh feature. Cineuropa folks report that the Arte France Cinéma will get behind a half dozen projects including Emmanuel Mouret’s Une honnête femme (working title), Manele Labidi’s Reine mère, the (almost finished?) They Shot The Piano Player by Fernando Trueba and Javier Mariscal and Flow by Gints Zilbalodis. The later two are animated projects.

A project she began working on in 2020 and formerly known as “Historia,” Kulumbegashvili’s Those Who Find Me is about a gynaecologist obstetrician working in the only hospital in a provincial town, who is unconditionally committed to her Hippocratic Oath, even if it means carrying out illegal abortions. Production is expected to begin in March of 2023 with Wild Bunch handling world sales. Kulumbegashvili gave us the masterwork Beginning in the middle of the world pandemic – a Cannes (virtual) selection that was feted in San Sebastian picking up four wins.

Guiraudie’s Miséricorde (which received some CNC coin back in October) is set to shoot in September of next year with CG Cinéma producing. This is about 31 year-old Jérémie who returns to Saint-Martial in the Massif Central region for an old friend’s funeral. In this village where so much goes unsaid, he must contend with rumours and suspicion, until he commits an irreparable act and finds himself at the centre of a police investigation.