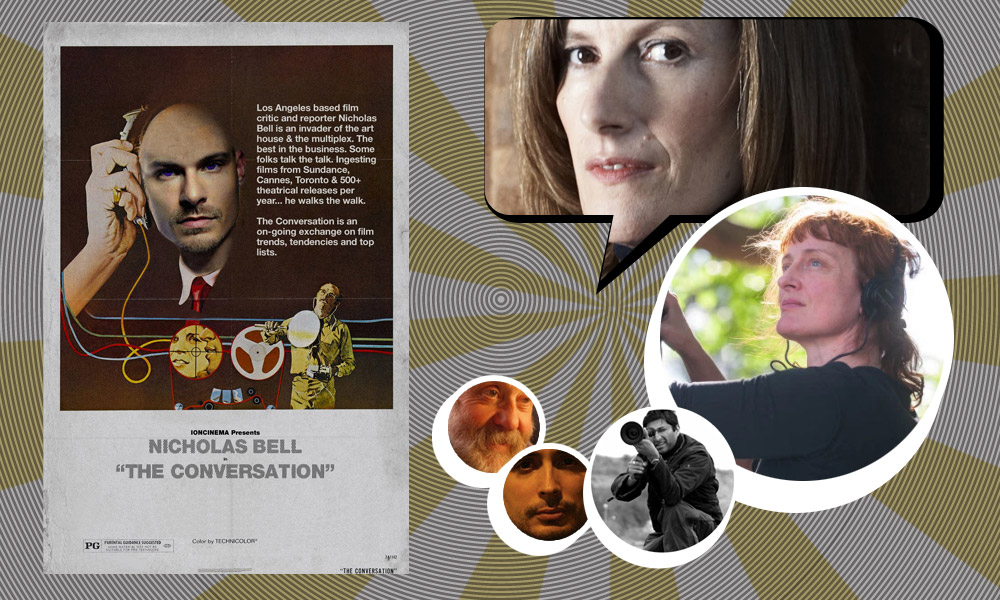 On the British side, Mike Leigh’s Peterloo was once assumedly a for sure thing (he won the Palme in 1996 for Secrets & Lies), but it seems his latest, which concerns the infamous Peterloo Massacre, faces rumors of being absent from the 2018 competition. Robert Pattinson’s presence in Joanna Hogg’s The Souvenir: Part I might also bode well for her first invite to the Croisette. While he’s been passed over before, one hopes Peter Strickland may get a Directors’ Fortnight bow with In Fabric, and Peter Greenaway’s long gestating Walking to Paris could appear somewhere. A more mainstream possibility from the UK includes Steve McQueen’s thriller Widows starring Viola Davis. And then, Martha Pinson, a favored script supervisor for Scorsese, has her directorial debut Tomorrow in post-production (which is also executive produced by Scorsese). And Asif Kapadia, whose 2015 documentary Amy made the cut, could be programmed with his latest doc, Maradona. Just stick a sentence at the end of the UK paragraph. British director Andrew Hulme’s 2014 debut Snow in Paradise premiered in the UCR, so his sophomore effort The Devil Outside may follow suit.

The most controversial title out of the UK possibilities is Terry Gilliam‘s labor of love (and potential swan song) The Man Who Killed Don Quixote, which at one time seemed a lock for a Cannes premiere. However, due to contentions with producer Paolo Branco, Gilliam may be forced to sidestep the Croisette. We’ll also find out on Thursday if Paul Greengrass‘ Norway confirms what Vanity Fair reported and receives a visa for the fest.

Meanwhile, Ireland’s Neil Jordan is back with The Widow, a thriller led by Isabelle Huppert (who sashayed many an auteur into the competition). Though a Golden Lion winner, Jordan hasn’t been in the Cannes competition since 1986’s Mona Lisa, however. His cohort, Lenny Abrahamson has the thriller The Little Stranger in the can, which features Charlotte Rampling. Abrahamson was part of the official Cannes program back in 2007 with Garage—his 2015 Oscar nod for Room could potentially secure a slot in another sidebar.

The major player from Australia happens to be Jennifer Kent of The Babadook fame, who may be a competitor with her sophomore film The Nightingale.

Sure Thing: The Souvenir, Part I, The Nightingale, Peterloo