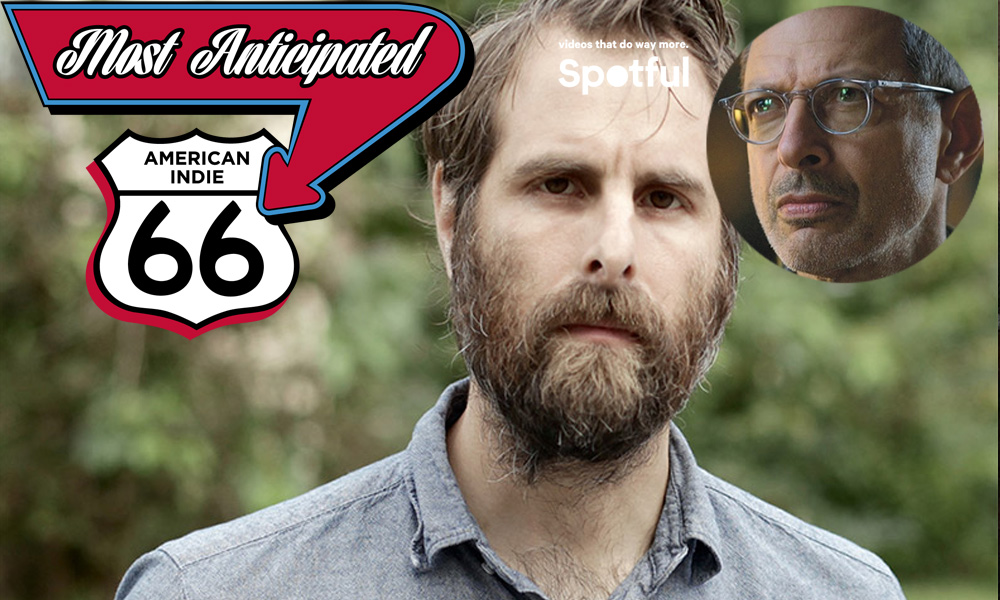 For his acerbic, contre-courant, alive cinema and his brand of sagacity in the back to back offerings of The Comedy (2012) and Entertainment (2015), Rick Alverson tops our list of most anticipated American indie projects for 2018. An under-the-radar fifth feature film that began production late 2017, penned by Alverson, regular co-scribe Colm O’Leary and filmmaker Dustin Guy Defa, The Mountain is a period film set in the 50’s and according to thesp Jeff Goldblum is a mix in tone of, “P.T. Anderson’s There Will Be Blood or The Master, metaphorical critiques of the American psyche, in the vein of Death of a Salesman.… It’s not for everybody, but I really like it, I keep working on it, and I like him.” He’s been running the script daily.” Once again teaming with Tye Sheridan, also cast is Hannah Gross (Stinking Heaven) and Denis Lavant.

A young man (Tye Sheridan) who lost his mother and was raised by his emotional stunted father goes to work with his mentor, a doctor (Jeff Goldblum) who performs Lobotomies and Shock Therapy. Produced by Allison Rose Carter (A Vigilante), Sara Murphy and Ryan Zacarias, Alverson reteams with cinematographer Lorenzo Hagerman.

Release Date/Prediction: With Lavant factored in, an Un Certain Regard (Cannes sidebar) or Directors’ Fortnight offering might be extended towards Alverson. I’ll be first in line wherever it shores up.

Top 100 Most Anticipated American Indie Films of 2018: #2. Antonio Campos’ The Devil All The Time
Through the Looking Glass – The Top 50 Foreign Films of 2019: Picks #50 to #11
Advertisement
Advertisement