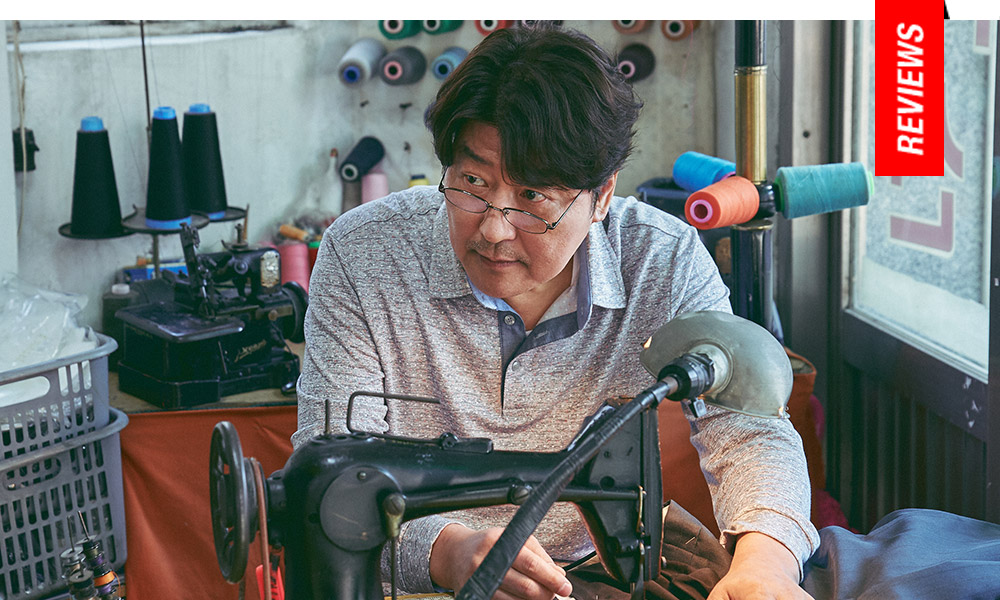 Be My Little Baby: Kore-eda Gets Weepy with Sentimental Adoption Drama 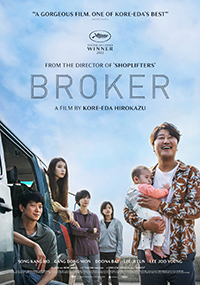 Hirokazu Kore-eda, Japan’s esteemed purveyor of domestic melancholy, continues with his bid for patron saint of children and families with Broker, the director’s first film in South Korea. It turns out his unwavering formula remains the same, but with a heightened sense of schmaltz in this familiar gesture on the power of chosen family networks as the only way to conquer the apathy of a continuously alienating world. Although not without its finely wrought moments of human connection, it’s also one of Kore-eda’s more laborious efforts to date, settling in on a dramatic scenario and then overly complicating it with characters eventually diminished for the convenience of a trite finale.

Detectives Su-jin (Doona Bae) and Lee (Lee Joo-young) observe a young woman drop her child off outside of a ‘baby box’ at the Busan Family Church, where they are apparently on a stake out as members of the Female Youth Network. The drop box is meant to be a safe place for mothers to safely and anonymously give up their children, but this young woman strangely leaves the child on the ground rather than in the box. An irate Su-jin demands her partner follow the young woman as she puts the baby in the depository. Inside, Dong-soo (Gang Dong-won) scoops up the child intending to traffic the infant with his friend Sang-hyun (South Korean star Song Kang-ho), a practice which has tipped off Su-jin’s unit. However, the next morning, the mother returns, a morose young woman named So-young (Lee Ji-eun) eager to reclaim her child. Her infant, Woo-sung, is nowhere to be found. Before she can call the police, Dong-soo brings her to Sang-hyun’s laundromat, where the baby is being held. The desperate So-young agrees to stay quiet if she gets a cut of the profit, seeing she’s on the run regarding the death of the child’s father, who has a powerful wife. The ragtag trio eventually bond when So-young realizes neither of them are mere baby brokers trying to turn a profit.

A glance at Koreeda’s output over the past decade reveals a pattern of hits and misses, though his few forays outside of his comfort zone, such as the procedural thriller 2017’s The Third Murder (read review) and French language debut The Truth (2019), tend to court more muted receptions than what formulates his specialty—families undergoing some kind of trauma eventually reassembling agaisnt the odds. He’s especially astute in some recent films such as Like Father, Like Son (2013) or the Palme d’Or winning Shoplifters (2018), which his latest most closely resembles thanks to the criminal element underlining its connected characters. But an ultimately silly story finds itself suffocated in trifles.

While Kore-eda lands several moments of genuine poignancy, the film is overly ripe cheese, laboring to satisfy as a tearjerker. Part of the fault lies in some characterizations, such as the overly twee and often bumbling Song Kang-ho, and a contradictory, tacked on change-of-heart for Doona Bae’s cranky sergeant. Too many inconsistencies develop, such as the reason So-young murders the married father of her child (he didn’t want the baby is about the generalized gist of it), and why the dead man’s wife so insistently desires to raise the child, dictating demands on her terrace. The looming gangster element is also neutered, with Sang-hyun seemingly disinterested in his laundry shop or the flaccid goons extorting him (who, of course, are hired to nab the child like the evil emissaries of a fairy tale). 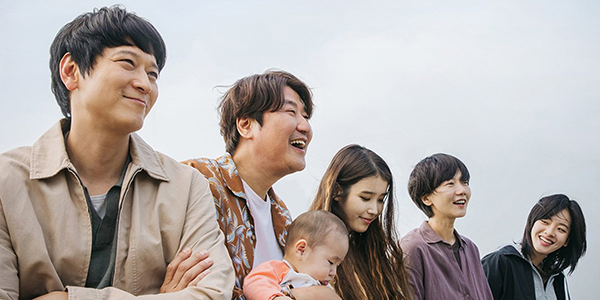 Some chemistry creeps in between Dong-soo and So-young, with the film’s quiet exchanges standing out, especially if not underlined by the customary wistful score aiding many of Kore-eda’s films. Another highlight is Hae-jin, a sweet kid absorbed in their entourage, as Kore-eda knows a thing or two about children’s behavior. However, as the reunion between Doona Bae and Kore-eda, who directed her in one of his most underrated and adult films, 2009’s Air Doll (which concerns a sentient life-size sex doll), Broker serves as a disappointment, utilizing her for comedic relief as the serious side of a good cop-bad cop duo until the final frames. Lacking the emotional payoffs of After the Storm (2016) or the graceful subtleties in many of his earlier titles, from his 1995 debut Maborosi or 2004’s Nobody Knows, Kore-eda’s second feature outside his native Japan is unfortunately self-indulgent, lumping together desperation and sentimentality to create a dollop of hokum.