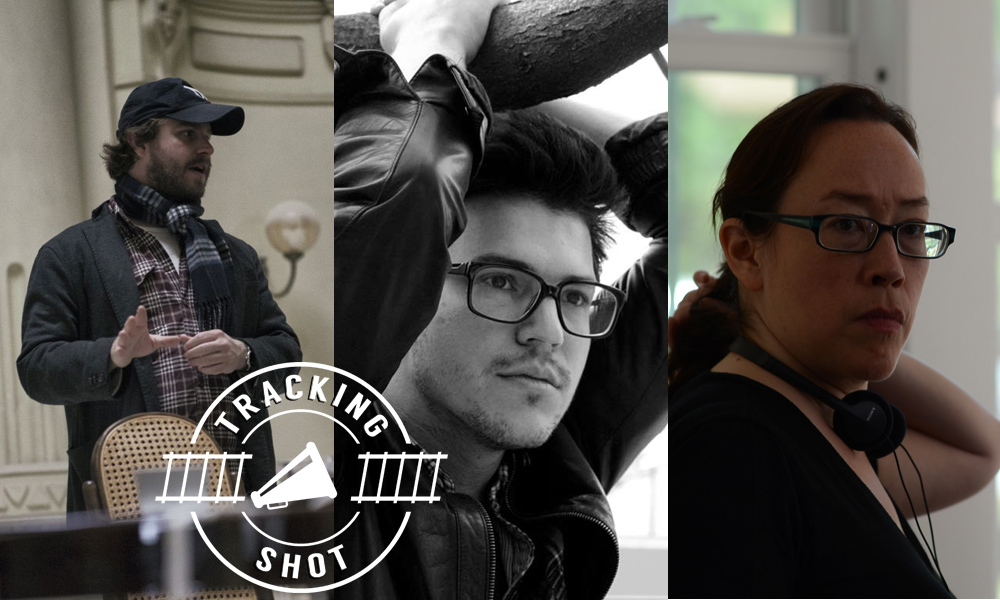 “Tracking Shot” is a top of month featurette here at IONCINEMA.com that looks at the projects that are moments away from lensing and as 2017 comes to a close, it means we’re mostly looking at the year ahead. But in the case of these films listed below, there is no better time than the present. Here are the top indie and foreign film production items filming in December.

Alistair Banks Griffin directed Brady Corbet in his debut film Two Gates of Sleep, and wouldn’t you know it, both filmmakers are setting up on their sophomore films and might overlap their NYC shoots this month. Griffin went into production earlier this week (adding supporting cast) on The Wolf Hour, a tale that is set during the 1977 New York blackout riots and sees Naomi Watts isolated in her Bronx home.

Corbet has been working on Vox Lux almost minutes after Childhood of a Leader (review) won a pair of prizes in Venice (Lion of the Future – Luigi De Laurentiis Award for a Debut Film and Horizons (Orizzonti) – Best Director). Starring Side Effects pairing of Rooney Mara and Jude Law, this will also see the filmmaker reteam with Stacy Martin. This is about an unusual set of circumstances that brings unexpected success to a pop star. Lol Crawley is the cinematographer on this one.

On the West coast, Karyn Kusama has assembled a noteworthy mostly male supporting cast for her actioner called Destroyer. Nicole Kidman toplines. Sebastian Stan, Toby Kebbell, Bradley Whitford, Scoot McNairy and Tatiana Maslany are also on board. This is about a police detective who reconnects with people from an undercover assignment in her distant past in order to make peace.

Known as the What’s Eating Gilbert Grape novelist-screenwriter, Peter Hedges (20103′ Pieces of April, 2007’s Dan in Real Life) embarks on his fourth feature this time with his son, Lucas. Julia Roberts shares the co-lead in Ben is Back, a holiday drama that places this twosome in dire circumstances.

And finally, with the successful first edition of the Pingyao International Film Festival coming to a close in late October, Jia Zhang-Ke returned to shoot Ash Is Purest White – in what is the second portion of the film and we learned that his dp is Eric Gautier.