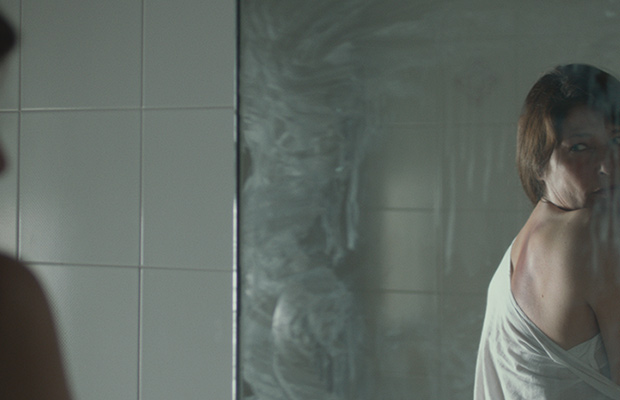 Rolling out it’s fifth edition and growing beyond just Park City (Los Angeles hosted a summer event this year) the NEXT section has grown in size, has found plenty of distrib buyer interest and has a strong voice of its own. Becoming a home for low budget indie we like: smaller budgets sometimes bring out impressive creative outputs, in 2011 we had Sound of My Voice, Restless City and Bellflower. 2012 saw Compliance, I’m Not a Hipster and Sleepwalk With Me, while last year we were impressed by the likes of It Felt Like Love and Blue Caprice. This year we have eleven, instead of ten selections – the plus one bump might have to do with Madeleine Olnek’s The Foxy Merkins – she got to show off her film this summer in the NEXT WEEKEND L.A event (we mentioned above). In the coming-of-agers working with a different vibe and vibrancy we have Michael Tully Ping Pong Summer and Sydney Freeland’s directorial debut, Drunktown’s Finest while The Color Wheel‘s Alex Ross Perry’s latest (Listen Up Philip) promises to extend conflicted, tumultuous journey of pre-adulthood into complicated terrain with what might be a healthy dose of writer’s block. We find Cold Weather‘s Aaron Katz bring Land Ho! while IONCINEPHILE featured director Tim Sutton make his U.S. premiere with the Venice Film Festival shown Memphis. And speaking of Italy, Mark Jackson – one of our revelations of 2011, will premiere his sophomore, shot-in-land-of-imoncello (featured in the pic above with Catherine Keener) War Story. Here are the 11 films in the section.