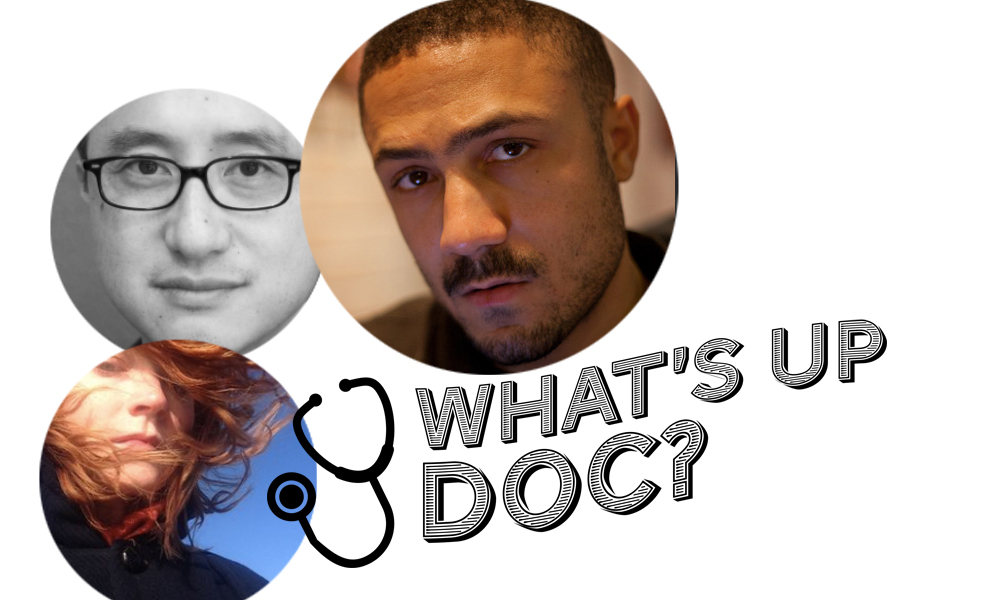 The year has already picked up significantly since Sundance, as eyes turn to this past weekend’s True/False, SXSW, and Tribeca Film Festivals. Taking the new top spot of impending documentary releases is Hao Wu’s People’s Republic of Desire, where virtual relationships are slowly replacing actual human connections, and no country has been taken it to such an extreme as China. Produced by Wu with assistance from the Sundance Documentary Edit & Story Lab, it is slated for a SXSW premiere.

Khalik Allah (Field Niggas) contrasts between the prostitutes and churches of Jamaica in his sophomore docu Black Mother; described as “part film, part baptism”. Produced by Allah with grant support through Cinereach this is one of the few world premiere screenings at T/F.

Jenny Murray will have her feature film debut with ¡Las Sandinistas!, tracing the history and incomparable efforts of a band of Nicaraguan women during 1979’s Sandinista Revolution to the modern day, leading the country’s contemporary equality movements. Produced by Murray and Sarah Winshall with support from the Independent Television Service, the Independent Filmmaker Project, and Kickstarter.

Festival darling Sasha Waters Freyer (Chekhov for Children) is set to premiere Garry Winogrand: All Things are Photographable, the first feature documentary on the life and work of the titular photographer, who came to personify and transform three successive decades in American history. Produced by Freyer as Pieshake Pictures with financial support through Kickstarter, and co-produced and distributed by Submarine.

Jeremy Workman traces the steps and interactions of Matt Green in The World Before Your Feet, walking more than 8,000 miles through every block in New York City on an inexplicable journey laiden with unexpected personal discovery. Produced by Workman and executive produced by Jesse Eisenberg.

Other titles that are in our sights include Morgan Neville’s (Won’t You Be My Neighbor?) highly anticipated They’ll Love Me When I’m Dead, examining Orson Welles’ unfinished final film, The Other Side of the Wind. Produced for Netflix by Korelan Matteson, Morgan Neville and Filip Jan Rymsza. Adam Bhala Lough explores the contemporary conflict between Antifa activists and the Alternative Right movement in Alt-Right: Age of Rage. Produced by Alex Needles and Greg Stewart through Alldayeveryday. Tony Zierra brings us Filmworker, a docu-portrait of actor-turned-assistant Leon Vitali’s relationship with film juggernaut Stanley Kubrick, highlighting the murky ins-and-outs of the creative process specifically for Eyes Wide Shut. Produced by Elizabeth Yoffe.

If you are a filmmaker or producer on any of the projects listed below that needs updating, I can be reached at matt [at] ioncinema dot com. Here is our most anticipated Top 100 docs in the pipeline.