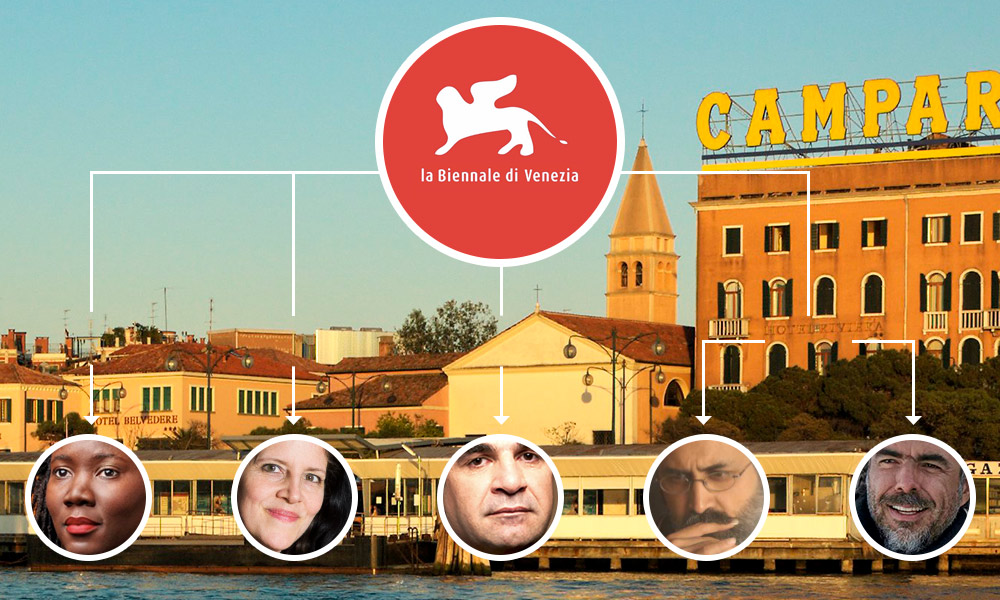 With only one title left to be unveiled (for the time being, let’s call it the August 30th pre-opener as it will be actually shown outside the festival’s dates), Venice Film Festival topper Alberto Barbera has, with no surprises here, loaded up the Golden Lion competition with heavily anticipated American film titles along with the usually high numbers of Italian and French productions. In the same sweeping motion we have also confirmed that status of films we believed might drop at Toronto and what will be ready for the Berlinale and Cannes in 2023.

So the good news for Toronto folks is that TIFF might have scored the world preem for Sarah Polley’s Women Talking. Plus the latest by Sebastián Lelio, Sam Mendes, Fatih Akin and quite possibly, William Oldroyd’s Eileen could be unveiled. Hong Sang-soo and Ulrich Seidl are likely going to be in the comp for the Golden Bear in February while Lisandro Alonso, Amat Escalante, Robin Campillo and Ira Sachs will pace themselves in post gunning for a shot at the Palme d’Or.

Among the Golden Lion offerings that come as a surprise, we are especially enthusiastic to see a fiction feature debut by young docu-helmer Alice Diop. Her Saint Omer tells the story of a young woman accused of killing her 15-month-old daughter and a novelist named Rama who questions her own convictions and judgement. Other “French” films that caught us off guard is Frederick Wiseman moving into fiction with A Couple, a portrait on Sophia and Leo Tolstoy who had a relationship that was full of love and hatred. Roschdy Zem returns to directing with (his fifth feature) Les miens which stars Sami Bouajila, Maïwenn, and the director himself. Zem will also be in Rebecca Zlotowski‘s Other People’s Children. Other titles not on our radar — Laura Poitras‘ docu All The Beauty and The Bloodshed takes a deeper look at photographer Nan Goldin’s battle against big-pharma Sackler family and we also have Iranian filmmaker Vahid Jalilvand (who makes it three for three in Venice) with Beyond The Wall. We also have Alejandro G. Iñárritu‘s Bardo, False Chronicle of a Handful of Truths clocking in at the 3 hour mark!

In the out of competition fiction features it is the latest (and last film) from Kim Ki-duk caught me by surprise. The director passed away due to covid but gave instructions on the edit he wanted for his last film, Call Of God.  A surprise, extremely rare non-world premiere in the Sundance preemed Living by Oliver Hermanus will be making an appearance. We predicted that Walter Hill would be at the fest with Dead For a Dollar at it is indeed part of the line-up while a film we saw heading to TIFF in Dreamin’ Wild by Bill Pohlad will begin its festival journey in Italy as well.

We’ll be putting a deep dive focus on the Horizons section as there’ll be a ton of nuggets found here. We will be at the Venice Film Festival next month. Make sure to come back here for our reviews! Here is the comp line-up and more.