Despite not expecting the Premieres sections to be drop today, several of the narrative items below were on our radar and make for what should be a sturdy line-up. Much anticipated items include the latest from Wash Westmoreland (Colette) and should make for an emotional preem without the departed co-creator Richard Glatzer, Debra Granik‘s third feature which is no longer going by the book title of My Abandonment, Gus Van Sant (could be a tear-jerker of a drama with Don’t Worry, He Won’t Get Far On Foot) & Zellner Bros. with the long awaited Damsel. We are counting fifteen items below, so there is a possible chance that they might add a last minute title. My gut tells me, the one to watch out for is Joshua Marston‘s Come Sunday.

A Kid Like Jake / U.S.A. (Director: Silas Howard, Screenwriter: Daniel Pearle, Producers: Jim Parsons, Todd Spiewak, Eric Norsoph, Paul Bernon, Rachel Song) — As married couple Alex and Greg navigate their roles as parents to a young son who prefers Cinderella to G.I. Joe, a rift grows between them, one that forces them to confront their own concerns about what’s best for their child, and each other. Cast: Claire Danes, Jim Parsons, Octavia Spencer, Priyanka Chopra, Ann Dowd, Amy Landecker. World Premiere

Beirut / U.S.A. (Director: Brad Anderson, Screenwriter: Tony Gilroy) — A U.S. diplomat flees Lebanon in 1972 after a tragic incident at his home. Ten years later, he is called back to war-torn Beirut by CIA operatives to negotiate for the life of a friend he left behind. Cast: Jon Hamm, Rosamund Pike, Shea Whigham, Dean Norris. World Premiere 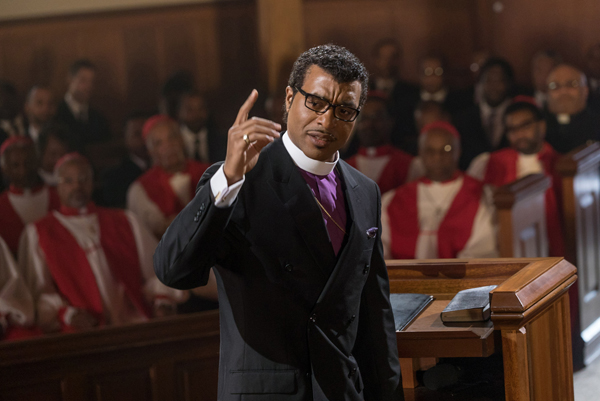 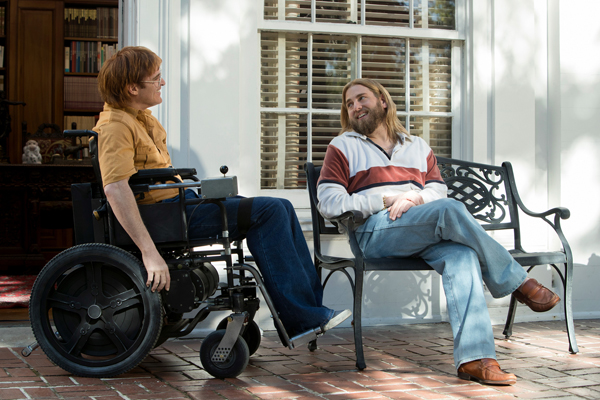 What They Had / U.S.A. (Director and screenwriter: Elizabeth Chomko) — Bridget returns home to Chicago at her brother’s urging to deal with her mother’s Alzheimer’s and her father’s reluctance to let go of their life together. Cast: Hilary Swank, Michael Shannon, Blythe Danner, Robert Forster. World Premiere